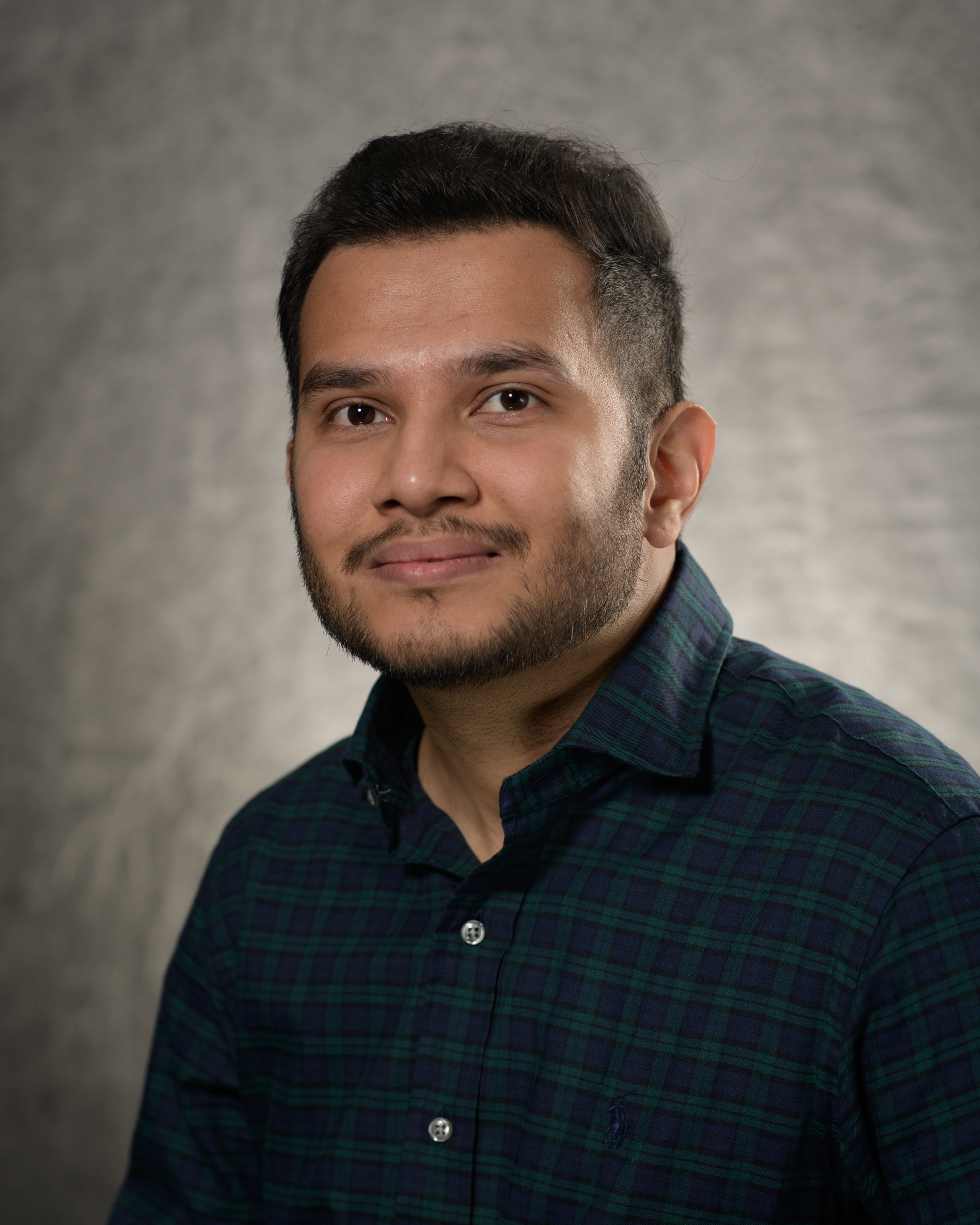 ce Science and Technology (FINESST) fellowship for his proposal "Quantification of terrestrial hydrogen escape flux through thermal and non-thermal pathways." This prestigious research award is one of among only 12 national selections made in 2019 by NASA's Heliophysics division.

One glaring issue in solar-terrestrial research is to understand the loss of water, via hydrogen (H) escape, to space and its impact on the atmospheric evolution of planets. The maximum rate of terrestrial hydrogen escape is limited by its rate of upward transport through Earth's lower atmospheric layers including the mesosphere and the thermosphere. After it reaches the Earth’s upper atmosphere, known as the exosphere, the hydrogen is lost to space through thermal and suprathermal mechanisms such as H-H+ charge exchange at middle latitudes and polar wind outflow at the poles.

This work will yield: 1) unprecedented quantification of the limiting hydrogen flux and its partitioning between thermal and charge-exchange driven escape rates and, 2) comprehensive characterization of the solar cycle variation of H escape mechanisms and their effect on the structure and dynamics of the terrestrial hydrogen geocorona. The scientific results and estimation techniques from this research will be reported in conferences and high-impact journal publications over the next two years.

Joshi's research will not only advance the understanding of crucially important space weather, but also improve the estimation techniques and quantitative understanding of the physical processes which govern the evolution of planets in our solar system. His work will contribute directly to NASA's Strategic Plan Objective: "Understand the Sun, Earth, Solar System, and Universe."